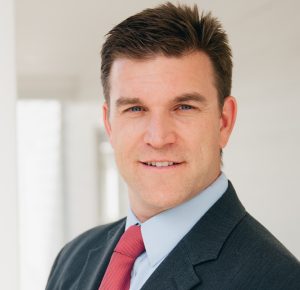 Zach is very involved in his local community and has served as a previous board member for The King’s Daughters Child Care Center in Wheeling and The Westminster Foundation of West Virginia, Inc. He is a member of the Wheeling Rotary Club, Society of Human Resource Management, and currently serves as President of the Upper Ohio Valley SHRM. Zach is also very active with his family, coaching his kids in football, hockey, and soccer, and serving as a member of Vance Memorial Presbyterian Church in Wheeling 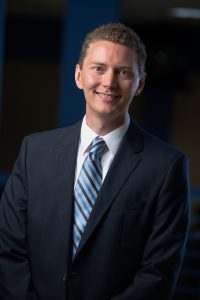 John Deskins serves as Assistant Dean for Outreach and Engagement, Director of the Bureau of Business & Economic Research, and as Associate Professor of Economics in the College of Business & Economics at West Virginia University. He leads the Bureau’s efforts to serve the state by providing rigorous economic analysis and macroeconomic forecasting to business leaders and policymakers across the state. He received his PhD in Economics from the University of Tennessee.

Deskins has testified before the United States Senate, the United States House of Representatives, and the West Virginia Legislature. He has delivered more than 100 speeches to business, government, and community groups and his quotes have appeared in numerous media outlets such as The New York Times, The Wall Street Journal, The Washington Post, Bloomberg, CNBC, National Public Radio, and PBS. He has served as principal investigator or co-principal investigator on more than $1 million in funded research. 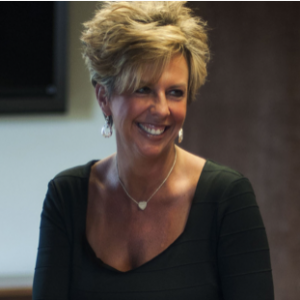 Susan is an expert in issues management and has spearheaded the communications efforts for transportation campaigns, utility, energy and manufacturing projects, controversial elections and health care certificates of need. In other words, she’s the consummate problem solver. She has provided strategy for Fortune 500 businesses and worked with local, regional and national public figures, media representatives and business executives. Her work has produced results that garnered state, regional and national coverage for her clients.

Under her leadership, West Virginia has made enormous strides in taking community and technical education to the next level. A hallmark of her championship on behalf of West Virginia’s students was the State Legislature’s passage of a free community college bill in March 2019. As a result of her vision and hard work and state policymakers’ dedication and investment on behalf of the state’s students, the WV Invests program now provides students with last-dollar-in grants that cover the full costs of tuition and fees at the state’s nine community and technical colleges. 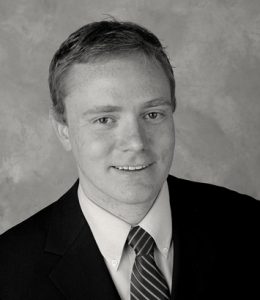 Jacob advises businesses and individuals in a variety of business transactions, both domestic and cross-border. He drafts and reviews contracts, particularly those involving sales of goods, distributorships and licensing, and construction, vendor and service contracts on behalf of boards of education and other public entities. When clients are negotiating a contract, Jacob also provides advice about payment, including guarantees and letters of credit. Should a dispute arise, he represents clients both before U.S. courts and in arbitration subject to international rules.

As a litigator, he takes time to understand what a client’s goals and needs are and where he fits into their business — whether protecting their rights or ensuring payment for goods or services. He focuses a significant portion of his practice on construction law and represents owners — particularly public entities —contractors, subcontractors, and material suppliers in litigation, as well as during contract negotiations. He also represents clients in international transactions and advises companies interested in obtaining trade financing.

Jacob also advises businesses and individuals confronted with commercial fraud. As a member of the UN Commission on International Trade’s Group of Experts on Commercial Fraud, he met with experts from around the world to discuss commercial fraud, and ultimately, he helped draft the “Indicators of Commercial Fraud,” which was produced to educate the commission’s member states and organizations about fraud. Jacob has also spoken in the United States and abroad about fraud. 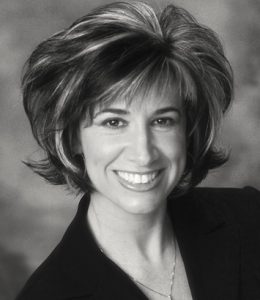 Denise is a trusted adviser to her clients. Her approach to representation is to form a partnership with them, which includes developing a deep understanding of their business. Her clients are confident she makes strategic recommendations with a global view of how the defense to one individual case may impact future cases or business relationships.

She has been practicing for more than two decades and is the managing partner of the firm’s Wheeling office. Her practice focuses on insurance bad faith and chemical exposure litigation. She represents multiple insurance companies and chemical industry clients. Her experience includes management, discovery, and resolution of lawsuits for violation of insurance regulations involving personal and commercial insurance coverage. She also serves as lead counsel and co-counsel in class action, multi-party suits, and mass tort claims, including medical monitoring, benzene exposure claims, and personal injury suits relating to neurological disease, genotoxicity, reproductive toxicity, various cancers, and bronchiolitis obliterans. 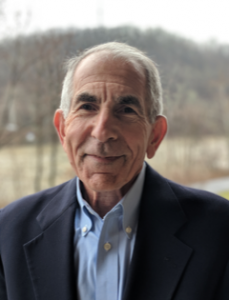 Mike Green of Morgantown serves as Chairman of the West Virginia Growth Investment Fund and Managing Director of Mountain State Capital, providing mentorship and funding to entrepreneurs and early stage companies. He began serving on the West Virginia Board of Education in 2009 and served as the Board President from July, 2015 to January, 2017. He is on the board of the West Virginia High Technology Consortium Foundation.

He began his career in 1969 as a mathematician, cryptanalyst and software developer at the National Security Agency. In 1979, he moved to the private sector and held senior executive positions with a number of successful technology companies. 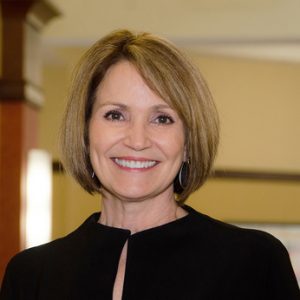 Anne Barth is the Executive Director of TechConnect West Virginia, a non-profit organization focused on driving innovation, cultivating entrepreneurship and creating greater economic diversity. With a coalition representing higher education, private industry and the public sector, TechConnect leads innovation-based economic development in the state. Under her leadership, Barth has helped to advance programs and initiatives that foster startups, commercialization and entrepreneurship, while also co-founding the West Virginia Women & Technology Conference.

Born and raised in Huntington, WV. Attended the University of Florida and studied Business with Specialization in Hotel, Restaurant, & Resort Management. Played tennis at UF and was a 4 -Time All American and 2 – TimeAcademic All SEC and won1999 NCAA Division I Singles tournament. 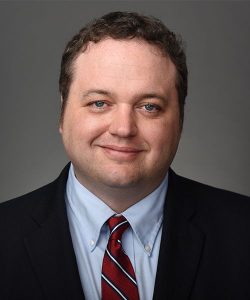 Cory Dennison is President and CEO of Vision Shared. He grew up in Barboursville, WV, and attended Marshall University on a football scholarship. Following graduation from Marshall, Cory was a Burke Fellow with the 2003 WV Legislature. He also has a law degree from West Virginia University College of Law (06). Prior to Vision Shared, Cory spent the previous four years working for Governor Earl Ray Tomblin in many capacities. Cory Served as Governor Tomblin’s Director of Intergovernmental Affairs, Senior Advisor, and was Political Director for his two elections. 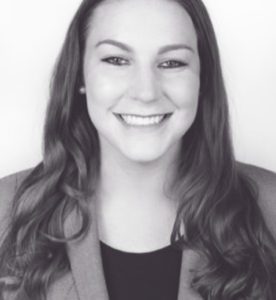 Kinsey Walker has been the Fellowship Director since July 2018. Kinsey leads the Impact Fellowship, which builds strong talent pipelines for in-state employers and creates quality jobs for the next generation of West Virginians.

A South Charleston native, Kinsey is a graduate of the College of Wooster in Wooster, OH and a Masters of Public Policy graduate of Vanderbilt University in Nashville, TN.

Fellowships have played a key role in Kinsey’s career, ranging in focus area from education to public policy. She is excited to bring her experience as a fellow, teacher, and facilitator to the Impact Fellowship. She has a passion for working on complex problems and holistically supporting her students and colleagues through their personal and professional journeys. She brings that approach and experience to her work each day running the Impact Fellowship.

She loves facilitating opportunities for young people to build community in West Virginia, supporting them in achieving their goals, and connecting all stakeholders to make collective impact in the Mountain State.

Kinsey also serves as an adjunct professor in the Political Science Department at the University of Charleston.

Matt has been an active investor, advisor and leader of companies in sectors ranging from software to healthcare and energy technology, and has advised more than 100 companies over the past 16 years. Prior to joining WVU, Matt served as the CEO of a software company developing consumer mobile apps and enterprise software, which was founded by a professor at Carnegie Mellon University and was ultimately acquired by Facebook.

Matt’s prior experience includes serving as the Chief Investment Officer of Innovation Works, Inc., where he managed a $50 million seed fund and invested in companies across the life sciences, IT and energy sectors. The companies receiving investment under Matt’s tenure raised more than $1 billion dollars in follow-on capital from VCs, angels and strategic investors, and were acquired by market-leading companies such as IBM, LinkedIn, Philips Electronics and The Home Depot.